Join us in Tuscany!

Join us in Tuscany!

You are invited to experience the best of wine country and village life in the home of one of the most acclaimed wine producing families in the Tuscan Maremma.

Il Bell'Arco is a spacious, private apartment in the historic center of Massa Marittima equipped with everything you need to enjoy an authentic Tuscan holiday.

The apartment can be customized to include either 1 or 2 bedrooms. The master bedroom contains one queen size bed, while the second bedroom can be arranged as a queen size bed or two singles.  Il Bell'Arco is perfectly suited for either one or two couples or a couple with children.

Located just 20 km from Tuscany's coast,  Il Bell'Arco boasts some of the best views in all of Massa Marittima.  Arrive in time to enjoy an apperitivo at sunset from your private terrace! The views will inspire easy day trips to both urban beaches like Follonica and Castiglione della Pescaia and natural bays like Cala Violina and Parco della Maremma.

Massa Marittima has been called, "the gem of the Maremma" on account of its exquisitely preserved medieval city center enclosed by ancient walls and crowned with a jaw-dropping piazza and the graceful 13th century Cathedral of San Cerbone which protrudes incredulously into the piazza at a diagonal. Nestled at the top of a hill, 20 kilometres from the coast, Massa Marittima boasts incredible, panoramic views and awe-inspiring sunsets flanked by the islands of Elba, Montecristo, and Corsica.

The Maremma is a still untouched stretch of southern, coastal Tuscany revered by Italians for its bucolic setting, low population density, flourishing wine production, and proximity to natural beaches. Il Bell'Arco is situated in a strategic position for the discerning traveler to take advantage of its proximity to other hilltop villages, famous wineries, geothermal hotsprings, natural beaches, and the art and culture of Tuscany's splendid cities. 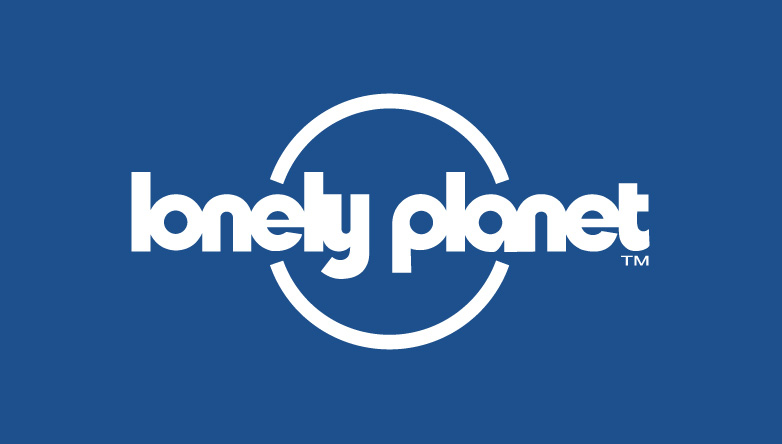