Massa Marittima has been described as the "gem of the Tuscan Maremma" on account of its exquisitely preserved medieval city center enclosed by ancient walls and crowned with a jaw-dropping piazza and the graceful 13th century Cathedral of San Cerbone which protrudes incredulously into the piazza at a diagonal.  Nestled at the top of a hill, 20 kilometers from the sea, Massa Marittima boasts incredible, panoramic views and awe-inspiring sunsets flanked by the islands of Elba, Montecristo, and Corsica.

The city was in its splendor from the 11th Century when its mining industry flourished in the surrounding hills which are rich with metals and minerals.  The city become so powerful that it had its own currency, formed an independent republic, and saw the building of lavish palazzos, churches and municipal buildings that stand out among similarly situated hilltop towns in the Tuscan Maremma.

Today, the elegant city center plays host to food, wine, opera and traditional Catholic festivals, boutique museums, and scores of restaurants. It is surrounded by flourishing vineyards, world-class wineries and both high-end private beach clubs as well as gorgeous, natural beaches making it a fabulous location for your next Tuscan getaway!

Click here to find out more about seasonal events and festivals that take place in Massa Marittima. 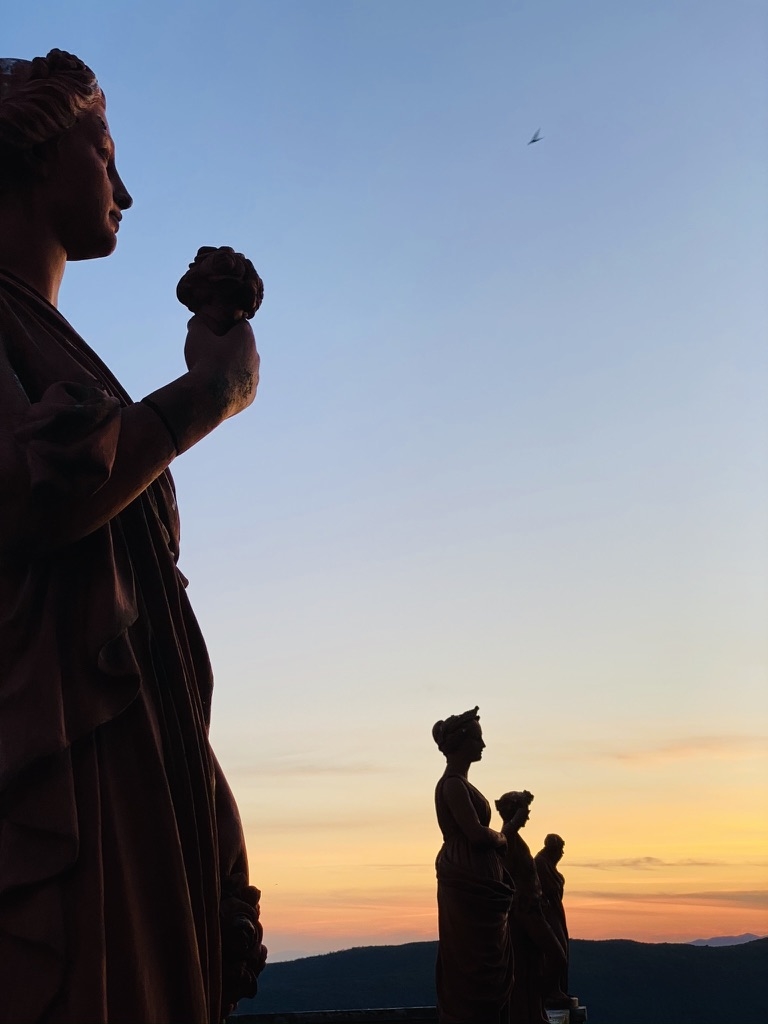 Massa Marittima is a town worth exploring slowly.  It seems that behind every corner, there is another architectural detail, sweeping landscape, or postcard-worthy streetscape just waiting to be discovered!

Don't miss my favorite sites!  Here are some quick descriptions on how to arrive:

The nickname for our apartment, "Il Bell'Arco" (the nice arch) was inspired by the principal entrance to the city of Massa Marittima and to which the apartment's private terrace is attached.

Today, the private terrace attached to this antique arch makes for an impressive location from which you can gaze out onto the remarkable Tuscan countryside and out to the Tyrrhenian Sea in the comfort of your home-away-from-home. 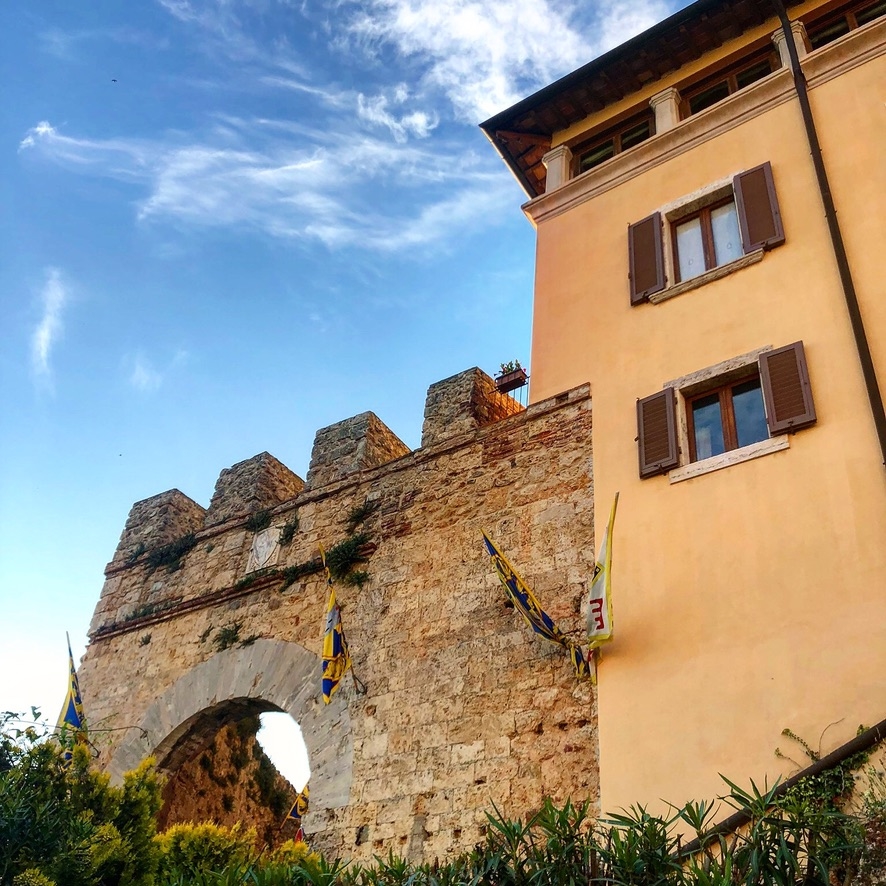 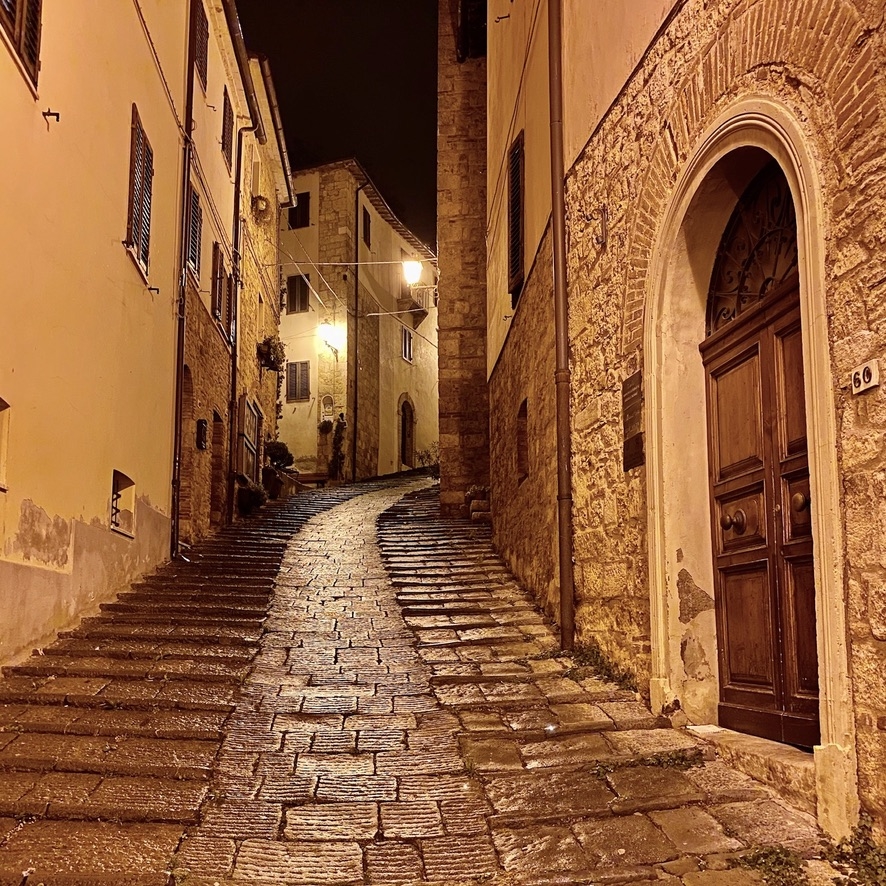 Pictured is the steep walk up Via Moncini to the Arco Senese.  Along the way up are charming shops and alleyways to explore!

One of my favorite wine bars for a glass of Prosecco or Franciacorta sits at the base of this road, just off the main piazza.  Il Bacchino is an upscale wine bar with husband-and-wife proprietors passionate about local food and wine.  Book a table in advance to ensure you snag a coveted spot and the attention of Magdy Lamei who can suggest a bottle for any taste and offer top service!

The Arco Senese is a feat of medieval engineering. Built in the 14th Century when the Republic of Siena conquered the independent Republic of Massa Marittima, the arch was constructed to connect the Torre del Candeliere to the newly built wall that divided the city in two. The division of the city allowed Siena to better control the citizens of Massa Marittima and deter rebellions with just a few soldiers who took up quarters within the structure of the walls and the tower.

Today, the arch is an absolute wonder to view from above (entrance to walk on top of the walls is through the Torre del Candeliere) and below. 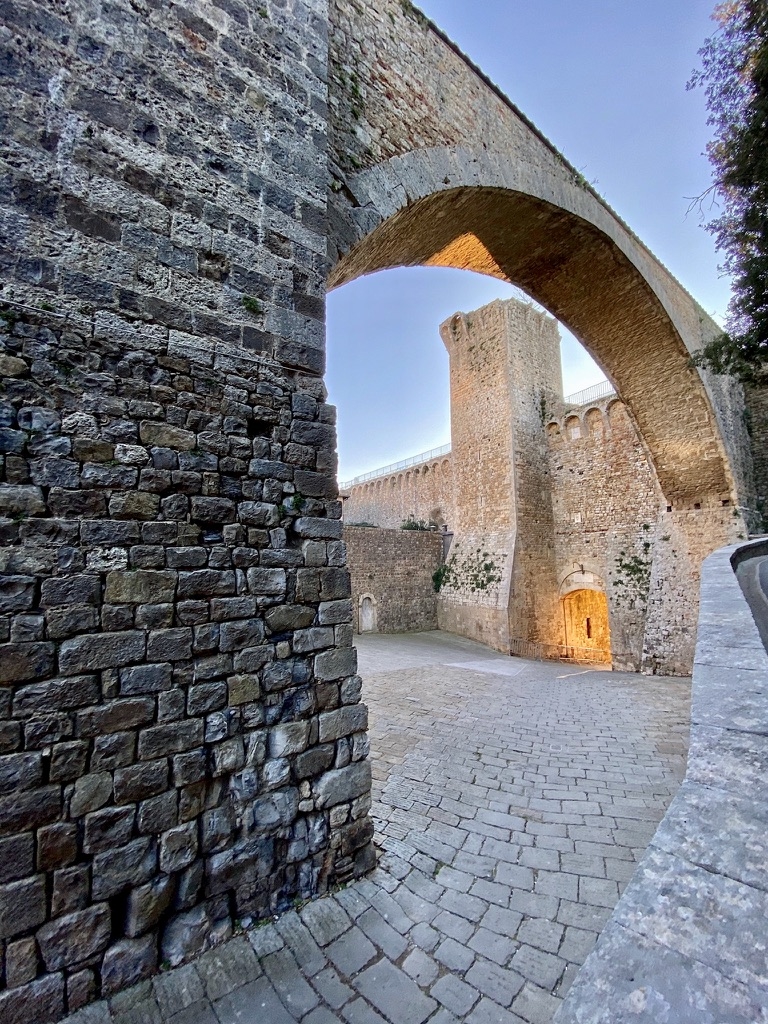 The garden serves as an enchanting corner for meditation engulfed in Mediterranean herbs and flowers, built into the outer medieval walls of the city and surrounded by densely forested hills.  The garden is the brainchild of landscape architect, Maria Dompè, who sought to rediscover the link between Massa Marittima's storied history and its promising future.  At its center is a metal box containing the wishes of the schoolchildren of Massa who interacted with the artist during the creation of this lovely garden. 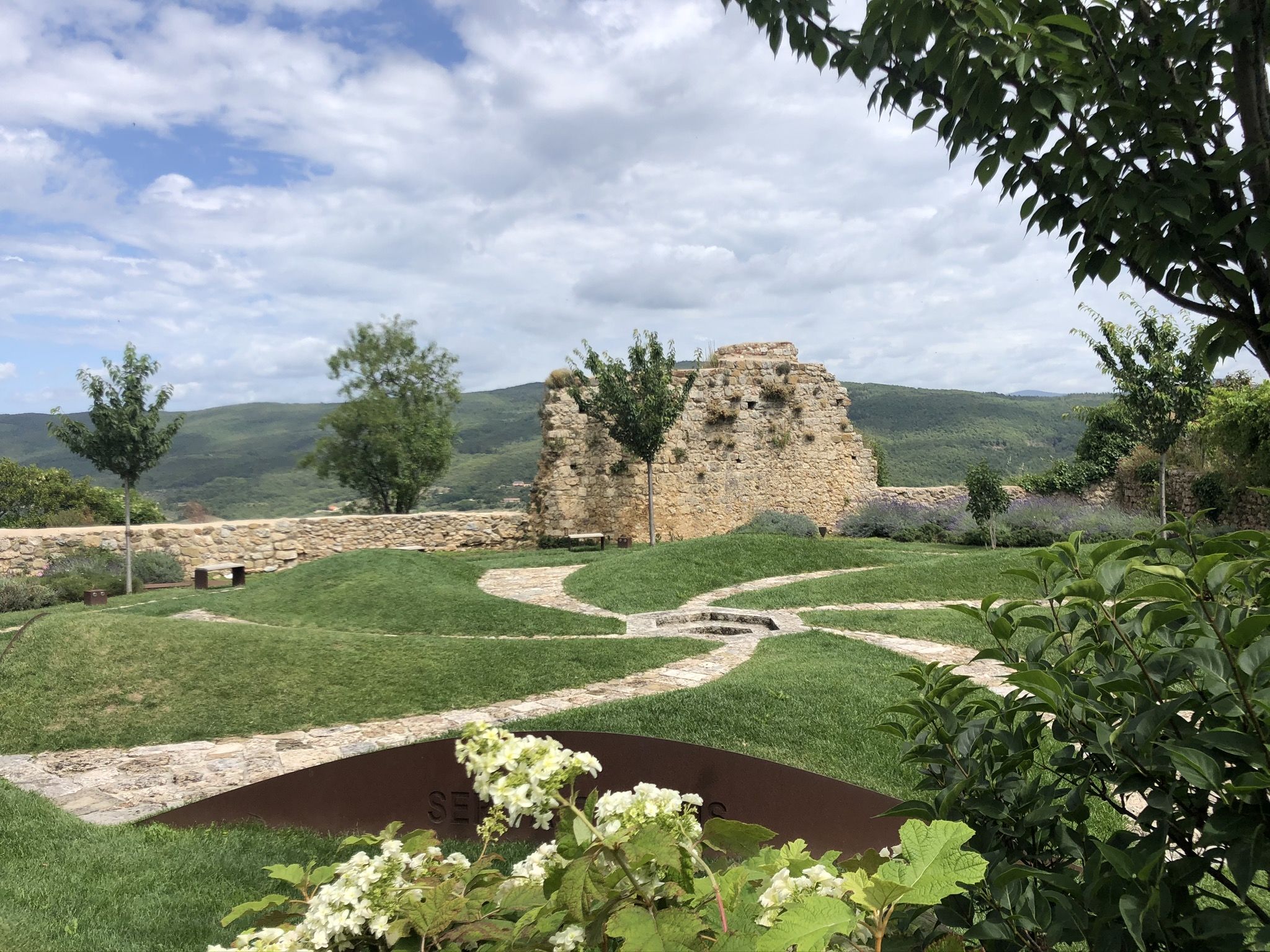 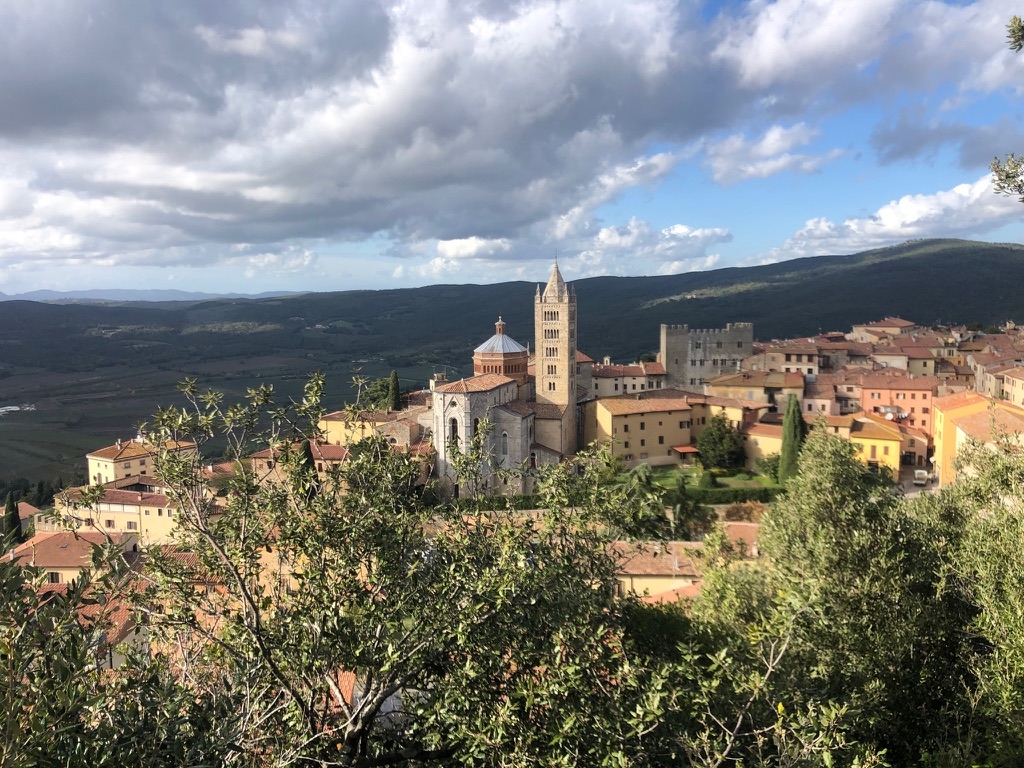 Don't forget to visit both the upper and lower part of the city!  The views from the upper city are one-of-a-kind!

Loading...
Upps!
You're running a web browser we don't fully support. Please upgrade it for a better experience.
Our site works best with Google Chrome.
How to upgrade the browser